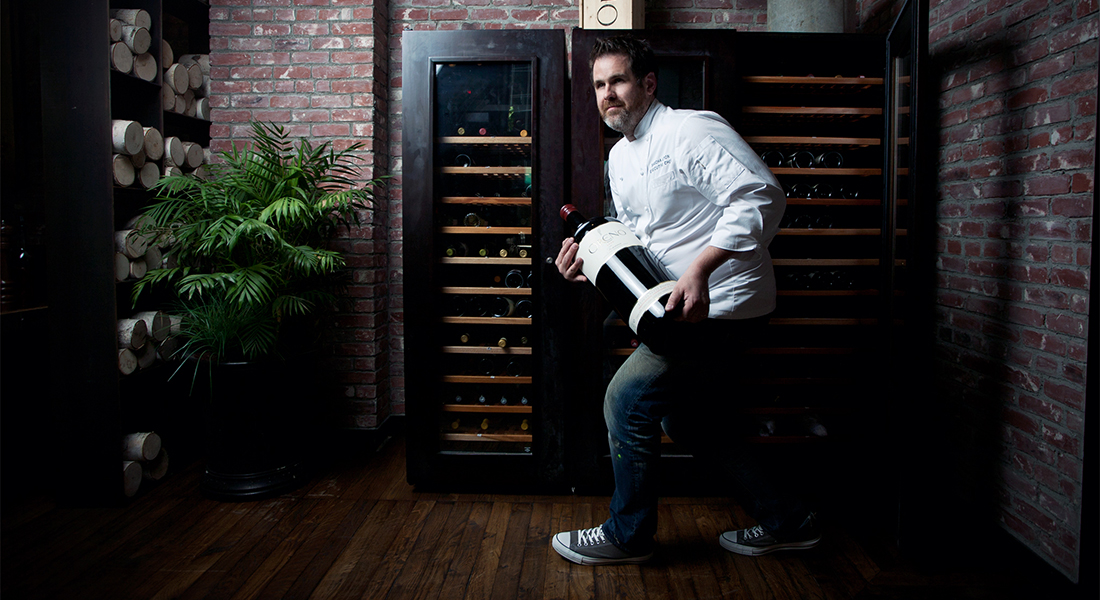 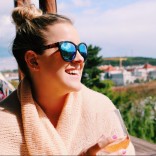 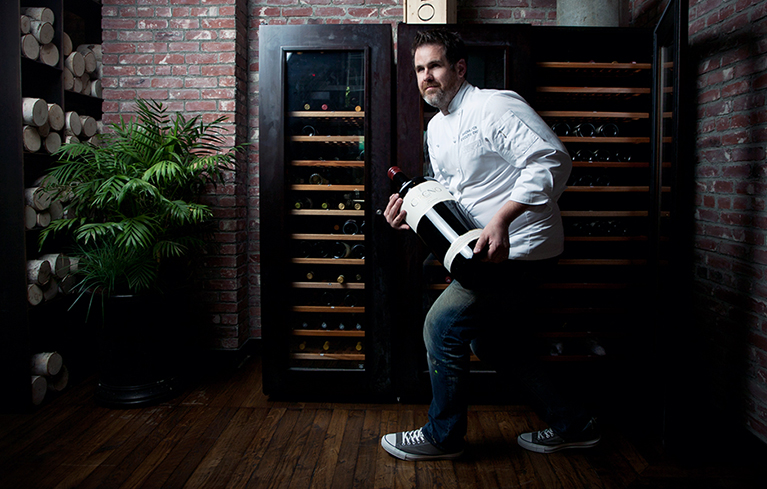 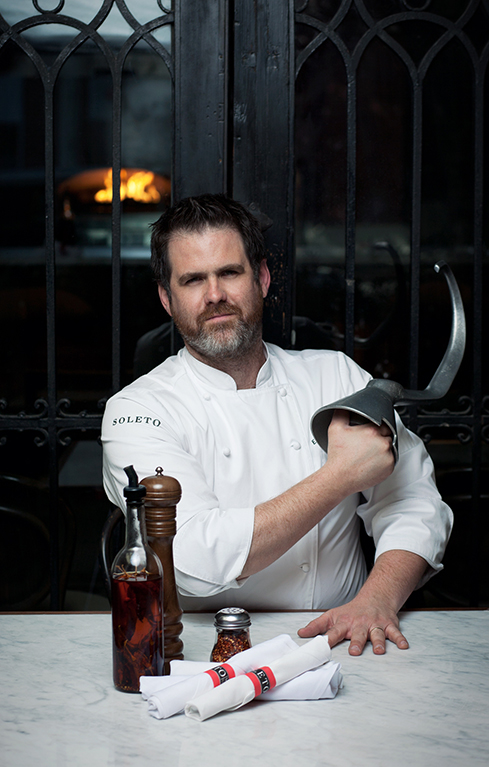 Chef Sascha Lyon has been making his mark in kitchens from coast to coast for years, with a breezy style and rustic menu items that make him both accessible to his patrons and enviable to food critics. And it keeps them coming back for more.

Now a California man through and through, Lyon began his culinary career on the East Coast with a wide variety of restaurants to his credit. He eventually launched his own New York restaurant “Sascha,” which was a twist on the usual American-themed destination, after having worked at Big Apple restaurants like “Daniel” and “Pastis” over the course of almost two decades.

But even with his arrival in California, Lyon’s style has always remained simple and to the point. He took time to adjust and immerse himself in the new coast before honing in on past skills to create his innovative California point of view. This precision and attention to detail can even be seen in his favorite kitchen equipment, namely, his knives and a Sharpie. He keeps his work, and his food, always on point.

Lyon gets it done and sticks to his goal of offering “affordable and accessible seafood in a non-seafood restaurant.” At “Delphine” in Hollywood, he focuses on light options influenced by the Mediterranean coast and French Rivera for his guests from the W Hotel and beyond. And at “Soleto,” his second restaurant in the financial district, Lyon’s Italian-influenced menu is rustic and features clean-cut ingredients on dishes like meatballs marinara al forno, and dry-aged New York strip steak.

But if you ask him what he’d recommend you might be surprised, although perhaps you shouldn’t be. Chef Lyon recommends his potato, bacon and egg pizza, complete with fontina cheese and garlic cream. The chef proclaimed “earthy” dish comes from an old friend from Lyon’s New York days, who had the pizza cooked at home by his Sicilian mother. Simple, straightforward but delicious, and coming directly from his heart and home. Just like Lyon loves his meals.

He wants his guests to come to “Delphine,” or any of his ventures, simply to “have a good time,” as he encouraged in a video interview with the LAist. “Come for whatever you want, whether it’s a full meal or just snack.”

In short, he provides high quality food in an environment where the masses will flock and feel comfortable. He is all about “consistency in the food while promoting a good time,” again according to the LAist.

He has won over reporters across the city of dreams, and Art Beats LA says “It’s obvious he not only loves what he does but he just wants to make diners happy.” And given the business success of his deeply personal dishes on both coasts, it’s safe to say that diners are more than happy with Chef Sascha Lyon.