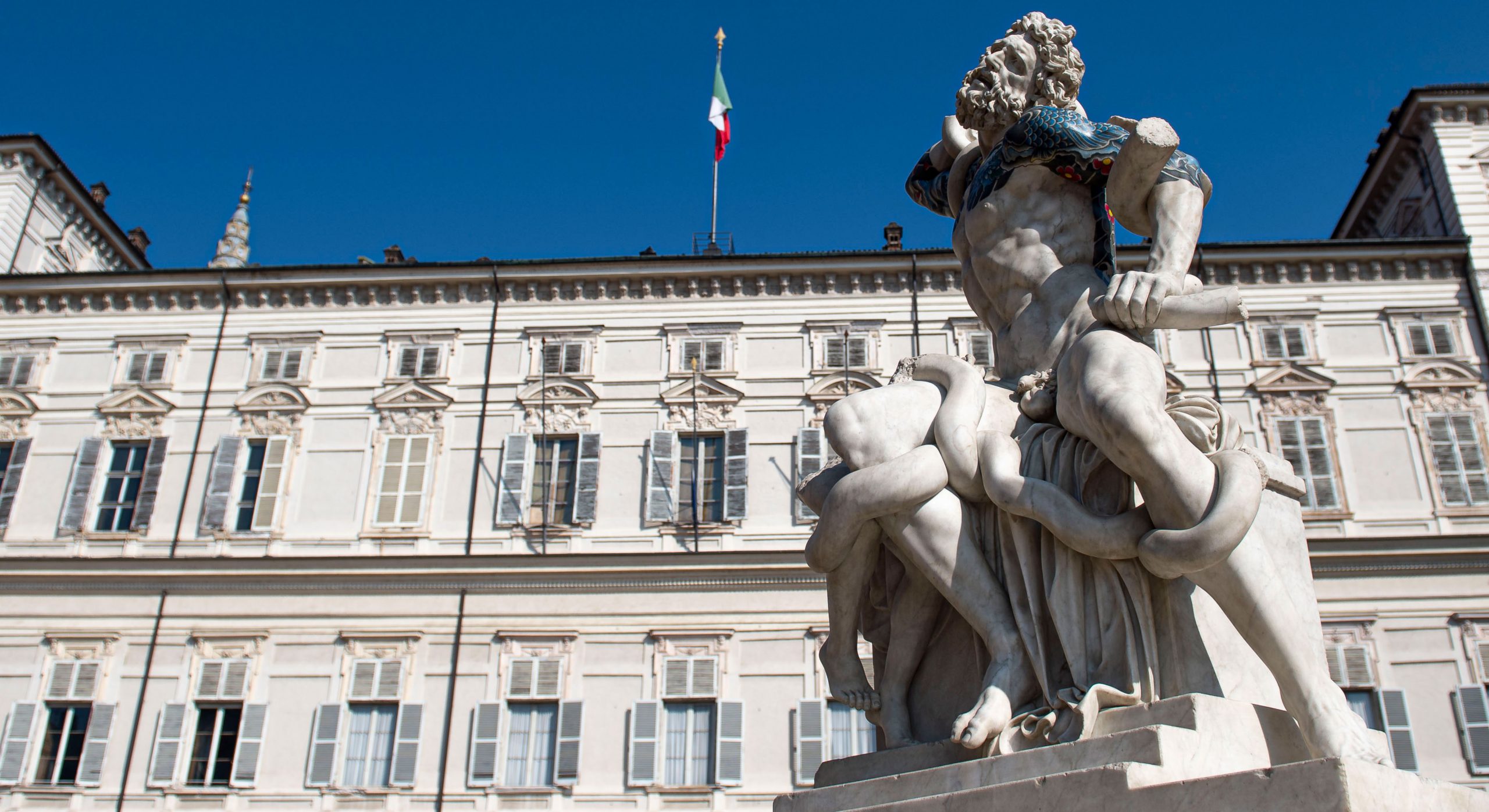 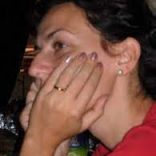 Journalist. Press and communication for arts and culture.

Vigorous bodies and delicate female figures, masterpieces by masters such as Canova and Michelangelo: an expression of classic iconography in which the purity of marble clashes with the boldness of the colourful, provocative tattoos that emerge from the skin. All appearance is subverted in the new In Between exhibition at the Royal Museums that host, for the first time in Turin, the monumental works of Fabio Viale who has gained international fame thanks to his extraordinary ability in transforming marble. In collaboration with the Poggiali art gallery in Florence, from 14 October 2021 to 9 January 2022, five monumental sculptures exhibited in Piazzetta Reale and a tour curated by Filippo Masino and Roberto Mastroianni inside the Royal Palace will bear witness to the continuous experimentation of the Piedmontese artist while presenting two new works, unveiled to the public within the setting of the Savoy residence.

The exhibition is an opportunity to illustrate Viale’s long-standing research as well as his refined and eccentric poetics while deepening into artistic production techniques within a modern professional sculpture studio, ranging from traditional knowledge to numerical control technology.

“Leveraging wonder, technical virtuosity and creative reinterpretation – says Enrica Pagella, director of the Royal Museums – Fabio Viale’s artistic production invites us to look in a new light at the sculpture masterpieces that populate our museums and are engraved into everyone’s mind: a bridge between past and future, linking tradition and modern experimentation, a tribute to the multiform potential of cultural heritage and an invitation to discover and challenge it without prejudice.”

Through In Between, the Royal Museums open up, once again, not only to the new languages ​​of contemporary art but also to the city itself. Local people and tourists alike will be able to admire a part of the exhibition for free as a series of the famous tattooed statues is publicly displayed in Piazzetta Reale. The large area in front of the Royal Palace makes a perfect urban setting for the monumental works that, immersed in light, interact with the surrounding architecture and the urban fabric while showcasing masterpieces that stimulate the collective imagination.

The artistic itinerary continues inside the Savoy residence with Amore e Psiche (Cupid and Psyche), a new work that dominates the Hall of the Swiss Guards. The artwork replicates Canova’s neoclassical masterpiece while disrupting its traditional interpretation through the tattooing of the female body with the wedding motifs of Middle Eastern brides suggesting a very topical reflection on the condition of women in the current geopolitical context on the themes of conquest, suffering and salvation.

“I started working on Amore e Psiche several months ago, a sculpture on which I had initially planned to apply wonderful Japanese tattoos,” says the artist, Fabio Viale. “However, in the light of recent events in Afghanistan, I felt that my project had to undergo a radical change in the attempt to bridge the cultural gap between the West and the Middle East, giving a voice to women not only from that country but also from many other parts of the world. This work represents a new milestone in my career as it allows me to open a window, through sculpture, on aspects of our actuality.”

The exhibition boasts technical sponsors such as the IREN Group, which took care of the lighting of the sculptures in Piazzetta Reale as well as in the interiors of the Royal Palace, the General Marmi from Collegno, which supplied the precious stone bases for the monumental statuary and Strategica Group from Milan which offered insurance coverage for the artworks. 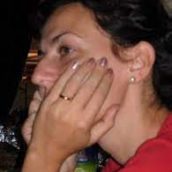 Journalist. Press and communication for arts and culture.