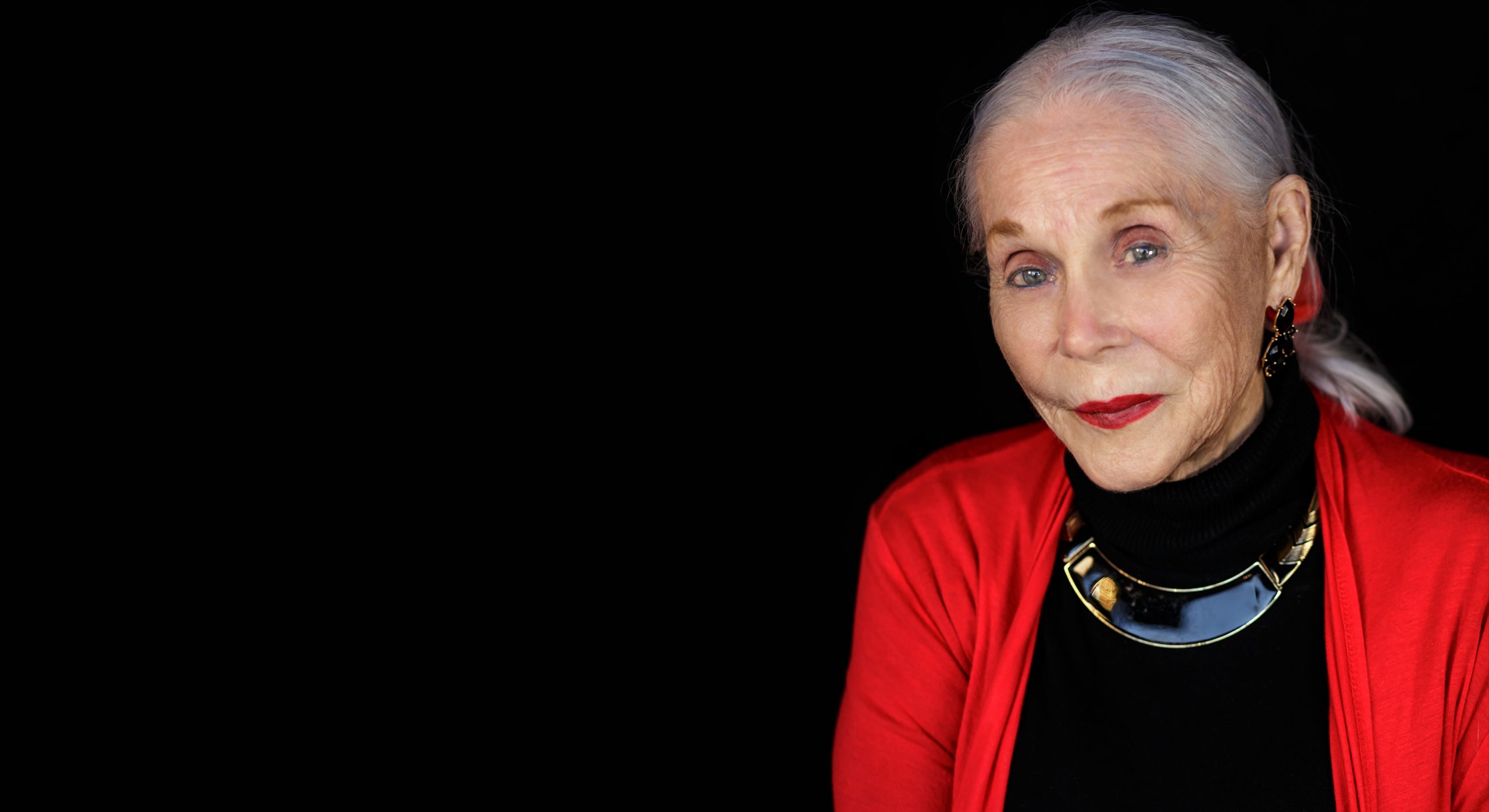 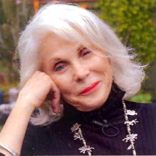 “Nothing will ever be the same” is Covid’s Mantra, but actually some things will be the same. That is the way we step forward, one step at a time, as we’ve always done. In this issue, Felix steps forward to feature extraordinary women like actress, neuroscientist Mayim Bialik and journalist Brooke Baldwin. There is a marvelous short story from writer Willard Manus titled “Hello Grandpa. Hello Grandma.”  Do not miss the arresting article about travel in Egypt,  or the very humorous essays by writer Alan Simon.

We highly recommend writer Mary Mallory’s feature story about Hollywood Heritage and their important work of preserving Hollywood history.  And of course, you will find our always striking fashion and art exhibits as well as our introduction of mixed media artist Alicia Sterling Beach!.  ENJOY! 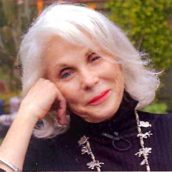