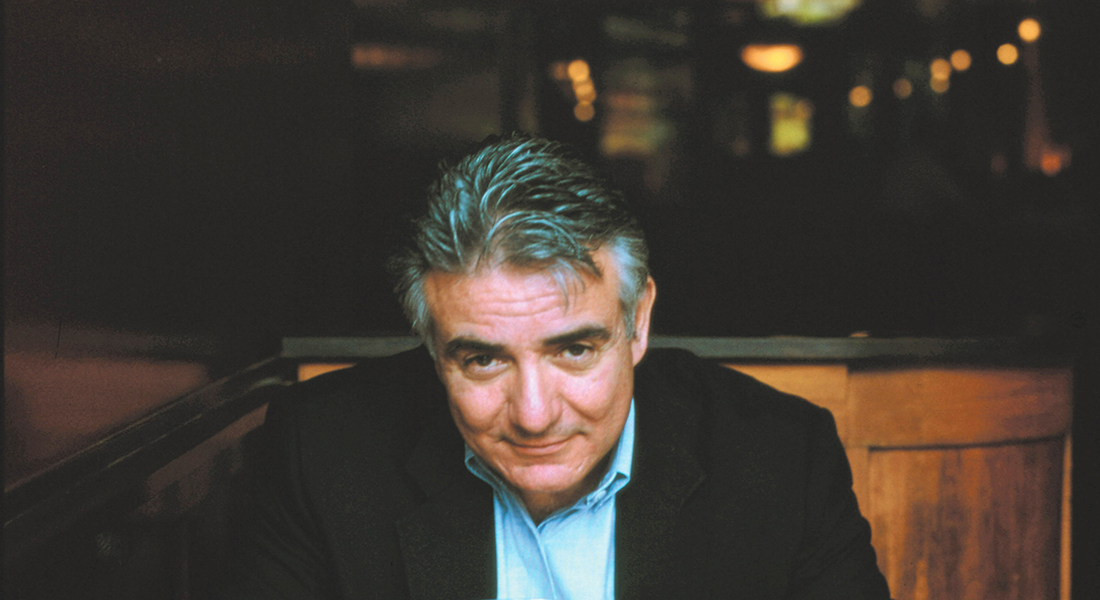 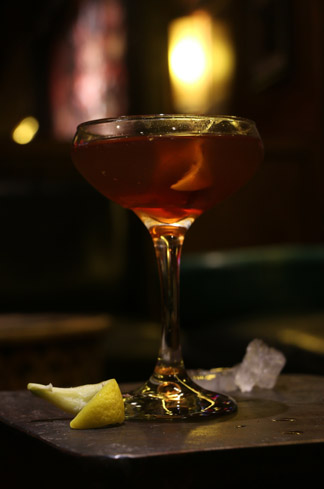 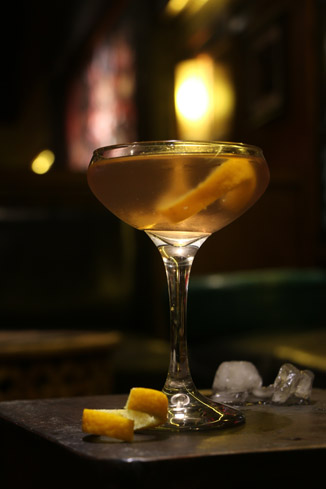 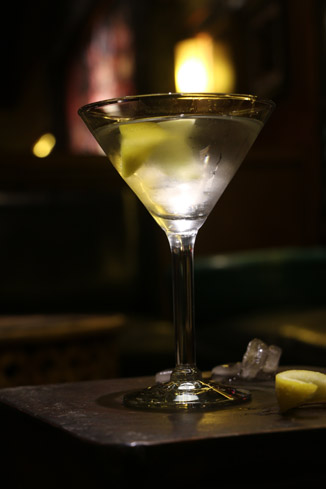 Summer has officially started and we kicked things off in June at Bar Louie, where they had a month long celebration in honor of National Martini Day.

Summer has officially started and we kicked things off in June at Bar Louie, where they had a month long celebration in honor of National Martini Day. We were treated to a wonderful three-Martini lunch, a cultural phenomenon that was popular during the 50s and 60s.

For Bar Louie’s celebration, they partnered with spirits expert and master mixologist, Dale DeGroff to create three modern adaptations of famous Martinis throughout the years. “I was invited by Bar Louie to weigh in on the evolution of America’s iconic cocktail invention the Martini. That discussion led to the idea of presenting a menu of Martini recipes from different eras,” DeGroff said of the partnership.

The birth of the Martini dates back to the 1800s, however, the now widely popular drink was much different, a sweet drink including curacao and maraschino. “The drinking public of the 19th century had a sweet tooth,” DeGroff noted.

The father of the Martini was called the Martinez, which offered gin instead of whisky with vermouth, the sweet curacao and bitters.

Another defining moment in the evolution of the Martini was in the beginning of the 20th century when the main bartender at New York City’s Knickerbocker Hotel, Martini di Arma di Taggia used dry gin and vermouth with a dash of orange bitters.

According to DeGroff, America’s sweet tooth had subsided after the First World War. It was an anxious time, and the American people needed a stiff drink, eleven parts gin to one part vermouth to be exact. However, the 60s was the start of the vodka-based Martini, which eventually became more favored than gin.

Two of Bar Louie and DeGroff’s three-featured Martinis, The Martinez and the Knickerbocker are modern adaptations of some of the original Martini recipes that DeGroff wanted to pay tribute to. The third is an updated recipe of the famous James Bond Vesper Martini, which includes a daring combination of vodka and gin with vermouth, which of course is to be shaken, not stirred.

When asked about what he likes best about Martinis DeGroff said, “The cocktail is a composite beverage and we are a composite people from many cultures and countries. The cocktail is a perfect liquid metaphor for the American people. It makes perfect sense that this would be our beverage tradition.”

If a Martini were a person, DeGroff believes it would be a strong-willed, complex individual and a master storyteller.

Let the Skyfall a Billion Dollars