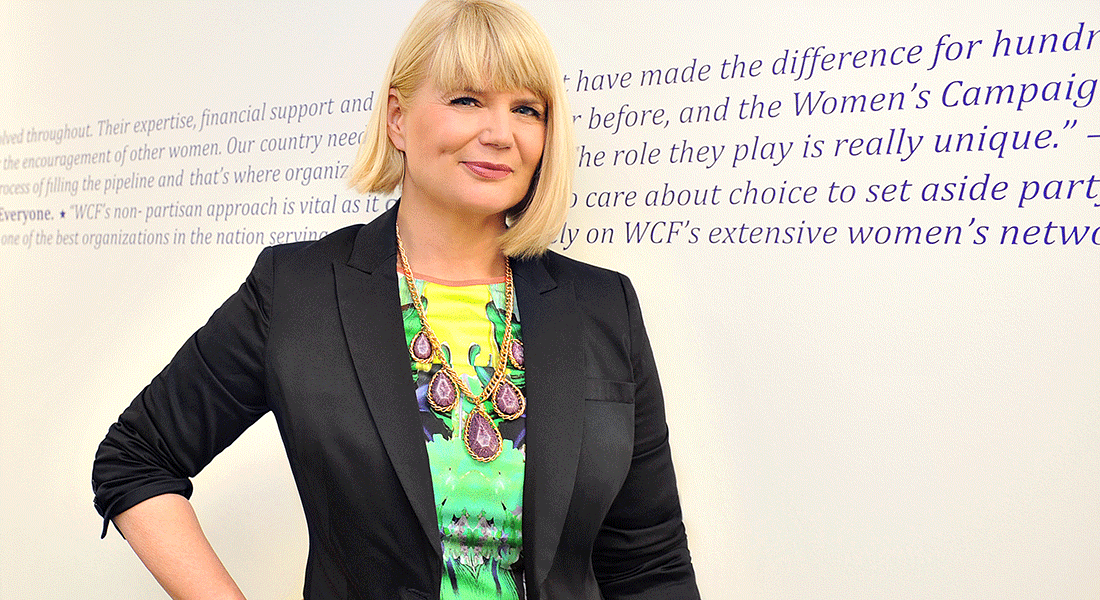 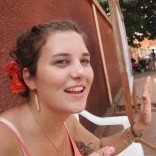 Katlyn Keller is research reporter for the St. Louis Business… 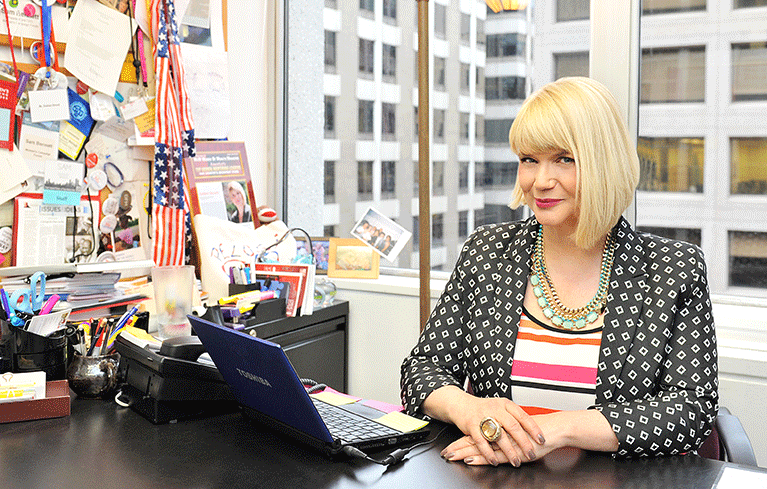 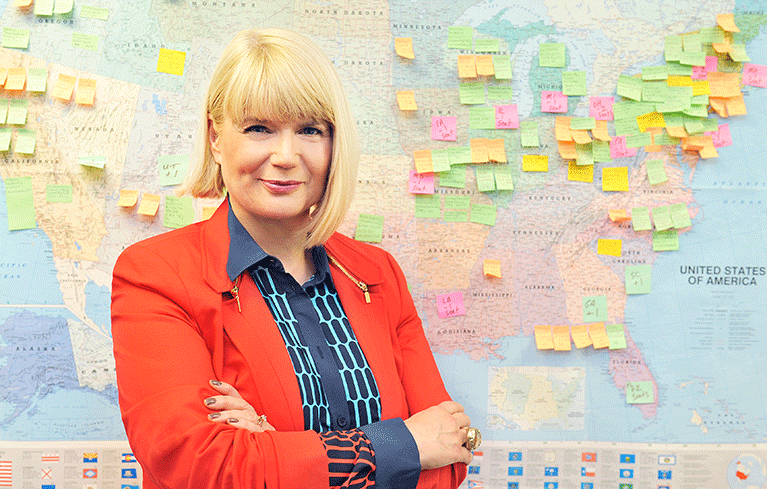 Siobhan “Sam” Bennett has a knack for bouncing back. Sure, she lost two mayoral elections and a run for congress, but she responded to those losses by creating Name It. Change It. and becoming President/CEO of the Women’s Campaign Fund and She Should Run. These non-profit organizations fight back against the blatant sexism both in the media and in political campaigns, and work to provide gender equality in U.S. politics. And now, she will “walk the talk” and return to her hometown: Allentown, Penn. for a third shot at mayor.

“What’s very important is to help women embrace that we only lose when we don’t run,” Bennett says. “I will win and be a force nationally to encourage far more women to run for office.”

During her run for Congress in Pennsylvania’s 15th district in 2008, Bennett was appalled by the amount of sexism blatantly shown throughout the election. She was advised by national trackers to ignore the comments–even the ones as horrendous as these–although she says that it never felt right.

This encouraged Bennett to pair up with Laura Embery from the Embrey Family Foundation to research the effects of sexist slander in the media, and they found some pretty shocking results. Something as minor as mentioning a female political candidate’s appearance causes her to lose as many as 12 electoral votes, whereas discussing a male political candidate’s appearance bears absolutely no effect.

“As long as the woman responds to the comments, she completely reverses the impact,” says Bennett. “But she has to respond. Common wisdom was that you should ignore it, but nothing can be further from that truth.”

And that’s why Bennett created Name It. Change It. to encourage other female candidates to do just that–speak out against any sexist comments to inspire change. A determination that no other woman should ever experience the harassment she received fueled this endeavor, and Name It. Change It. is now increasingly being utilized by female candidates.

Although she recently resigned from her position as President/CEO of the Women’s Campaign Fund after nearly five years, she’s still busy. While prepping for the mayoral race in 2017, Bennett is also preparing for the release of her first two books slated to come out this spring and fall.

An important part of her personal narrative was an unfortunate brush with sexual abuse as an adolescent, which can leave heavy scars on any recipient. Her resolve never waned, however, and she managed to accomplish what so many attempt; she turned those misfortunes into sources of strength.

“There’s a strength, courage and determination that you cultivate when you’re overcoming in your young life,” Bennett says. “It makes you uniquely prepared to serve in leadership.”

Bennett will garner that strength once more to run for mayor in 2017, at what she hopes will be a “model race for women.” Her potential position as mayor will help her fight what she says is the biggest issue for women in present day–the sexualization of women by the media.

“The fastest way to combat the sexualization by the media of women is to have far more women running for public office,” Bennett says. “It becomes an instant way to provide a role model for women across the country for what is possible in their own lives.”

Either way, every election is a win, Bennett says. For increasing her name recognition, for developing her strength of character, for encouraging women worldwide to never stop running. 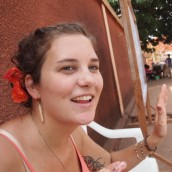