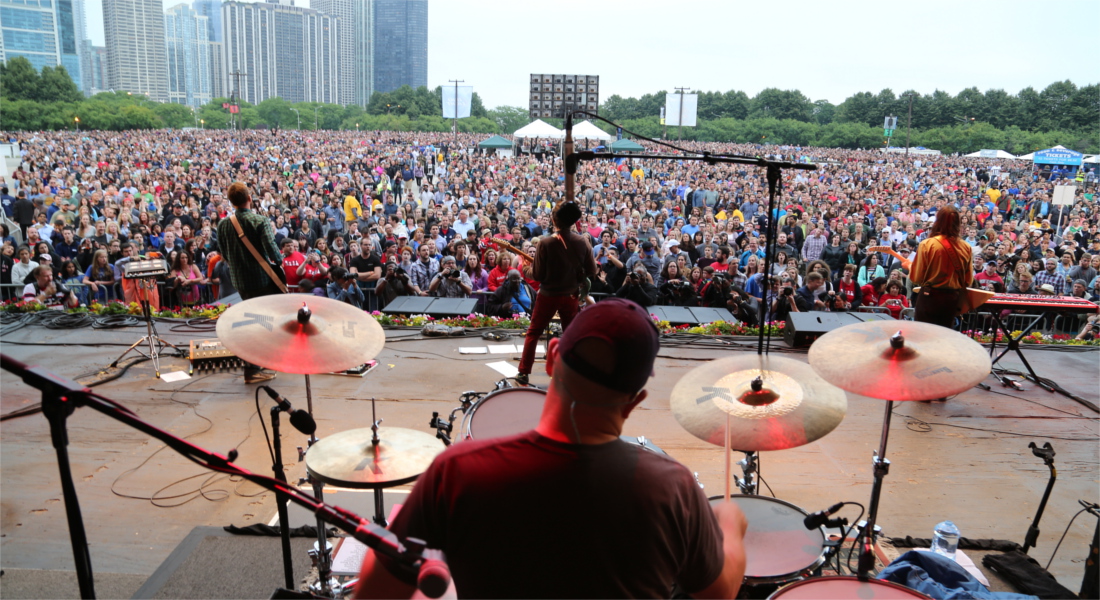 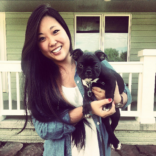 Hi! My name is Jasmine Schillinger and I am the… 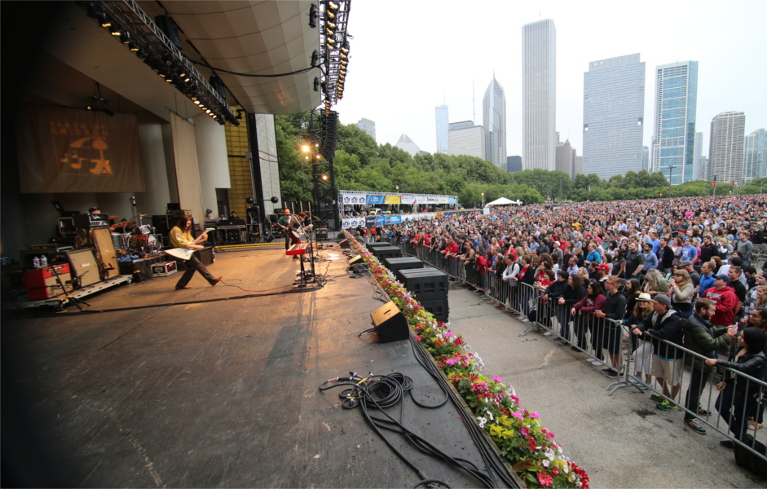 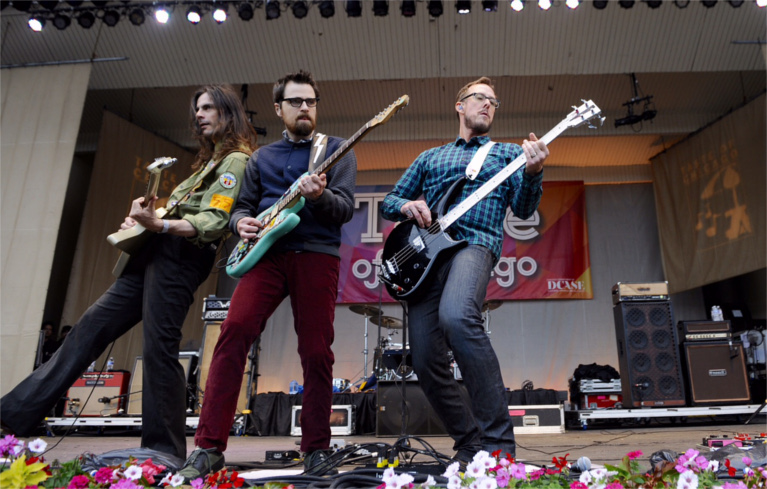 The Taste of Chicago started off with a bang with Saint Motel this summer, followed by Weezer. Other performers included Neo-Soul musician Erykah Badu and Irish music band The Chieftains.

Saint Motel warmed up the crowd with a handful of their most popular hits, including “Puzzle Pieces,” “My Type,” and “Cold, Cold Man” and sharing some tracks from their album that will be released later this year.

Even on the cloudy Wednesday, the quirky band livened the audience’s spirits with their upbeat set list and really built up the anticipation for Weezer. Saint Motel finished their set with one of their all time classics, “Daydream/ Wetdream/ Nightmare” and then, Weezer presented the crowd with their much-anticipated presence.

The 23-year-old band started their set with no introductions. After playing a couple of songs from their newest album, Everything Will Be Alright in the End, they briefly introduced themselves and continued to play. It wasn’t until about five songs deep until they started throwing it back to singles that everyone could sing along to.

The first of those songs being “Island in the Sun.” This was followed up with fan favorites like, “Say It Ain’t So,” “Hash Pipe,” “Pork and Beans” and “Beverly Hills.”

During all the fun, the rain started to roll in, but that didn’t stop fans from staying and belting out every word to “The Sweater Song.” Throughout the sea of people, umbrellas and hoods quickly popped up.

By the end of their set, the rain had cleared up, but they had yet to play one of their most infamous songs. They thanked Chicago for having them and exited the stage, while everyone contributed to the typical “encore” chant.

Moments later, the band emerged from backstage and began to play the song everyone had been waiting for. As “Buddy Holly” came to a close, lead singer, Rivers Cuomo, thanked the crowd and credited each band member. After receiving their cheers of appreciation, each member made their way to drummer Patrick Wilson, as everyone began to play simultaneously to end the show with a bang. 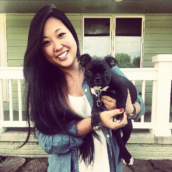 Hi! My name is Jasmine Schillinger and I am the Editorial Intern at Felix Magazine. I am originally from Waukee, Iowa and am studying journalism at Iowa State University.